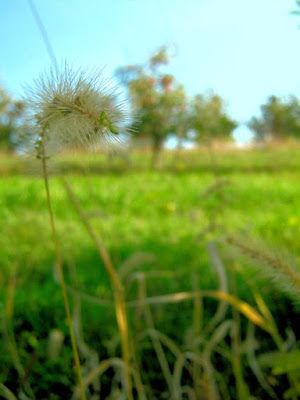 I call the accompanying shot "Grounded" . Got down to knee level to shoot this. Out in Barnard's Orchards in Kennett Square, Pa.
We tend to look down or overlook some things....
The more grounded you become ....the more you will see :) 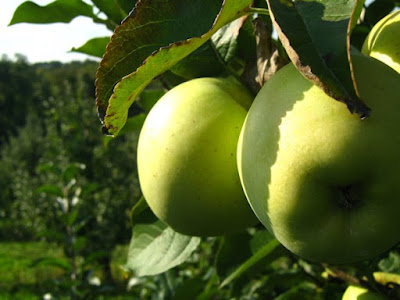 So I was in this apple orchard in Kennett Square, Pa. I thought the accompanying shot was another way of looking at the whole scene. It's kind of like I'm looking from behind some apples here

The following link below is what I was checking out uploading these two photos. You should be able to click on it and listen to the music.

Bobbi Humphrey is a jazz fluist

She was more popular in the 70's. These are some of her best tracks

I like your work and your point of view! I'll keep reading.

Thank you Gayle :)
I'm finding some people's blogs quite interesting, including yours.
I also look forward to reading them