Riders On the STorm

Share Riders On The Storm [New Stereo Mix] (Advanced Resolution) by The Doors <<== clik that button to hear Riders On the Storm : The Doors


Damaging rainstorms  & gusty winds wrecked havoc the other nite in the Philly Metro County.
Power was out for up to 24hrs in some areas.
Nevertheless was driving home and saw something unusual On The OTHER side out the corner of my eye.
phoTOG eye or #Tog as they say on Twitter .
I doubled back with Canon in tow..........  These are the images I captured over there of Storm Damage
As always I prefer you view my images FULL Size first, so just clik on each to see full screen
I was tired last nite having been up since the wee dark hours of the prior day... almost 24hrs. 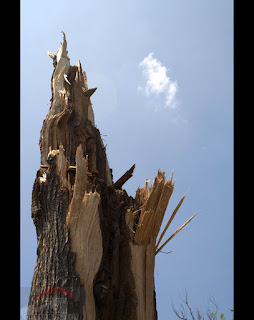 Then it happened.... my eyes started playing tricks on me.  The above image was one such example . View that one when you're tired & your brain isn't quite sure how to make sense of things. 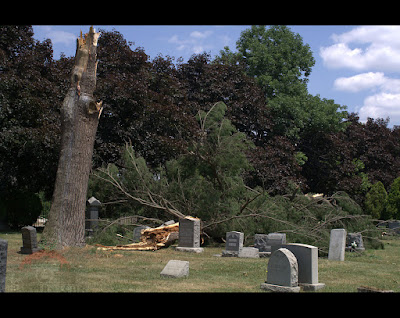 The above image is what captured my eye at 35mph on the OTHER SIDE .
A proverbial Rest in "Piece" 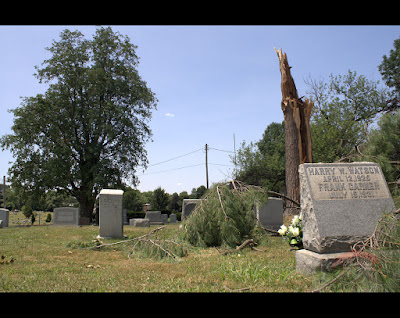 Glad I snapped this one (no pun intended)   You can see how HUGE that tree once was.
Winds are a powerful force aren't they? 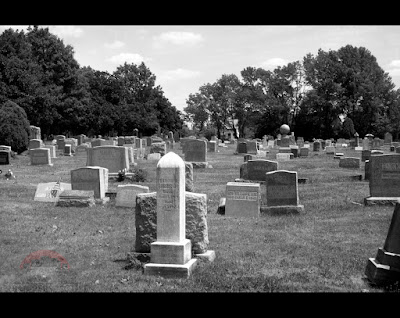 Eden Cemetery by of  Delaware County, Pa. The nation's OLDEST African American Cemetery
(surrounded by an iron gate & "curtain" of trees by the way ...#justsayin if U linked over from my FB page)